Looking for more ideas on Window Film for Night Privacy? Finding a little privacy at home can be difficult if you live in a close-knit community or in an urban setting, especially at night. When you turn on the lights inside your home after dark, it is much easier for outsiders and neighbors to see through your windows. Using window film for nighttime privacy is a simple but effective solution for increasing your home’s privacy without sacrificing aesthetics. Here’s how!

While more traditional options such as curtains and blinds can help with this, they aren’t ideal; they either completely darken your room or don’t do a good enough job. Perhaps shutting out the world isn’t entirely your objective, either; A picture window with a view of the city or the sunset can be breathtaking.

Today, using window film for nighttime privacy is a simple but effective solution for increasing your home’s privacy without sacrificing its interior aesthetic!

Living downtown in a vibrant community is great, but it can also mean less privacy at home

Window film is a thin polyester layer that is applied to glass surfaces to control lighting and to block solar and ultraviolet rays. At night, privacy window film completely obscures your interiors, preventing light from entering your home and limiting your view of the world outside. This results in increased security for you and your loved ones, particularly in areas prone to burglary and other crimes. It’s also an excellent way to block out distracting sights and light, which can ruin a good night’s sleep!

What kinds of films can you use to increase your nighttime privacy? For nighttime privacy, you can now use various types of window film. Each has a unique design and light-controlling properties, giving you a variety of options to match your stylistic and privacy requirements. 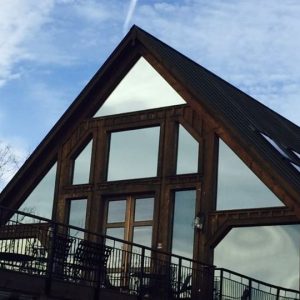 One-way film allows you to see the outside but prevents anyone from looking in. In other words, the view only works in one direction. Anyone passing by on the street would only see blacked-out windows.

One thing to keep in mind is that if your interior lights are too bright, it may compromise your level of privacy; however, this is easily remedied by dimming the lights inside.

There are also window films that create a mirror effect on the windows, allowing people looking in from the outside to only see their reflection.

This window film can help reduce indoor heat gain, allowing you to rely less on your air conditioner and save money on cooling. Reflective window film can protect your furniture and upholstery from harmful, cancer-causing UV rays. The mirror-like appearance of the window film can give your home a futuristic appearance, increasing its curb appeal.

Frosted film creates a translucent background by imitating frosted glass. It will refract light from both sides of the window as it passes through.

This also means that your rooms will not be completely dark. The only difference is that the glare from streetlights and sunlight will be diffused, blurring out the activity outside. You won’t have any problems with its light-diffusing properties, either, unlike reflective film. Its ability to improve your privacy remains the same whether it is night or day.

The Advantages of Frosted Window Film:

Frosted window film, like decorative window film, can add a strong aesthetic element to your home. It helps create a cooler and more comfortable indoor environment by filtering sunlight entering your home. Frosted window film can be used in bathrooms, bedrooms, or any area where filtered light and privacy is wanted. The film applied to windows can also strengthen glass surfaces, making them more shatter-resistant. 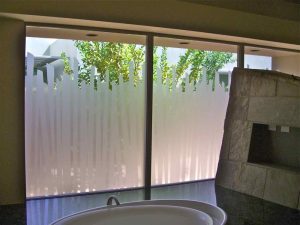 Patterned or decorative window film allows you to create an interior aesthetic that not only looks great but also protects your privacy. This is a type of decorative film that serves both decorative and practical purposes by obstructing the view inside and outside. Decorative film is used often in commercial spaces, but is quickly becoming popular at home, too!

The following are some of the most common types of residential decorative window films:

Using decorative window film instead of etched glass for your home is a much more cost-effective option. This window film has a wider range of distinct styles and designs than traditional etched glass. If you want to experiment with a different style for your window glass, simply remove this window film and replace it.

Your home should be a haven of comfort, safety, and happiness. This is exactly what you get when you invest in privacy window film. Enjoy quiet and peaceful evenings with your loved ones without worrying about the world outside—easier it’s than ever with the right window film. 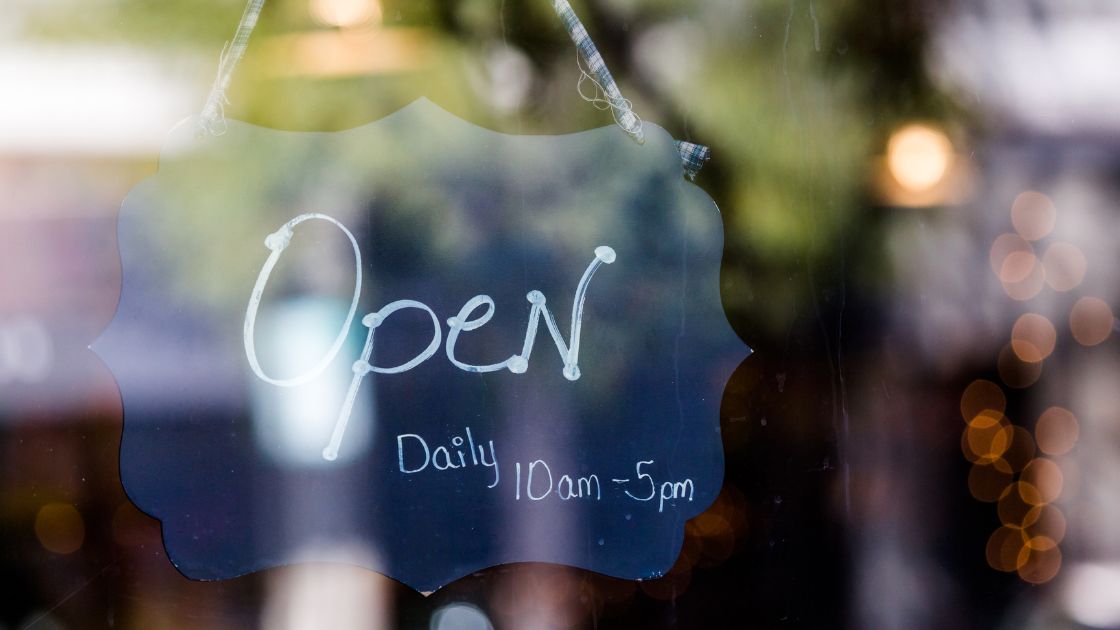 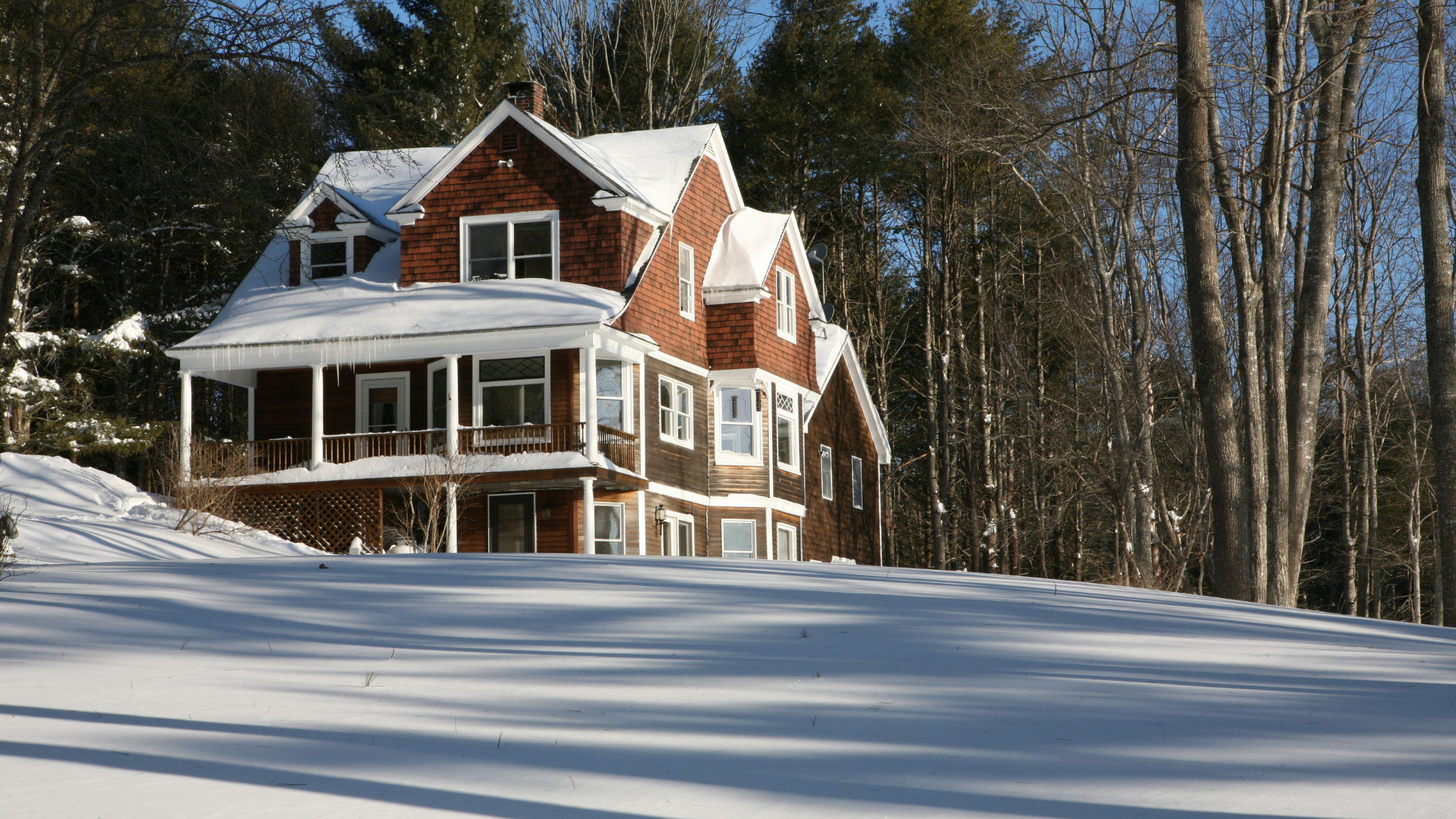 Advantages of Window Tinting for Home Windows in Winter 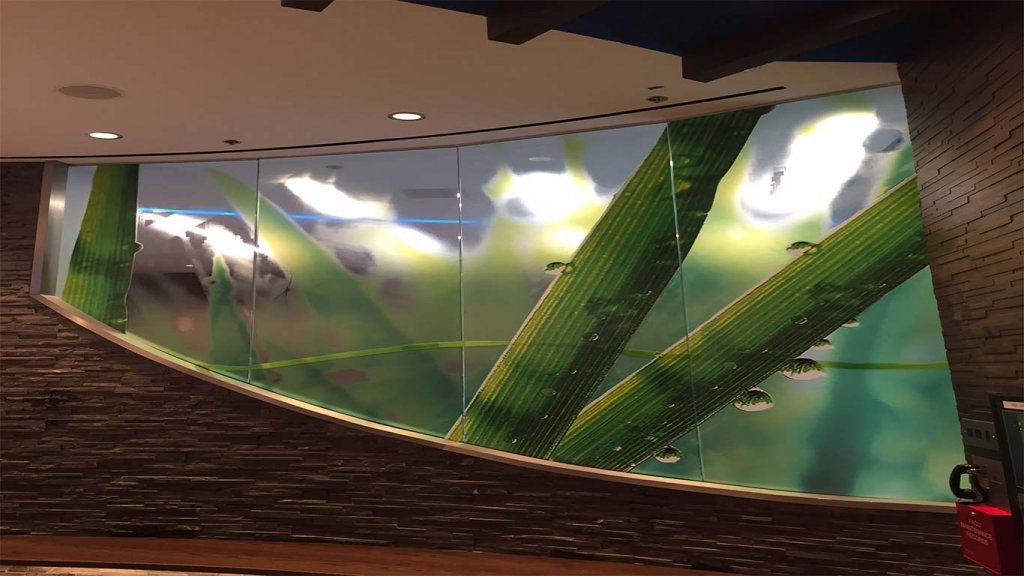 Why Every First Floor Office Should Have Decorative Privacy Window Film 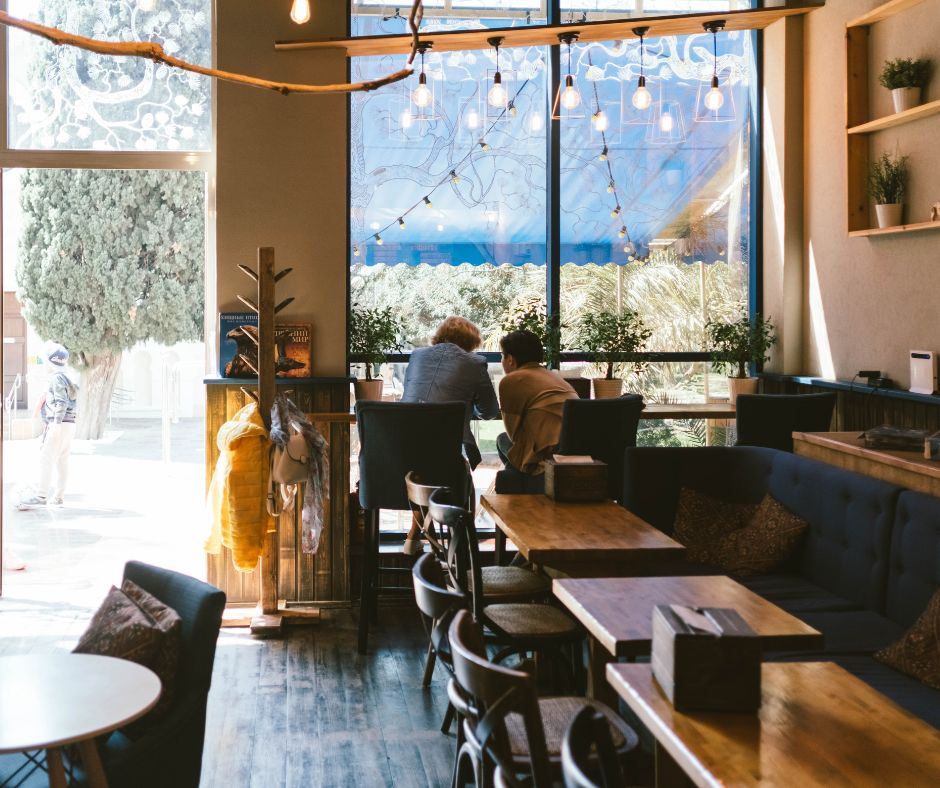 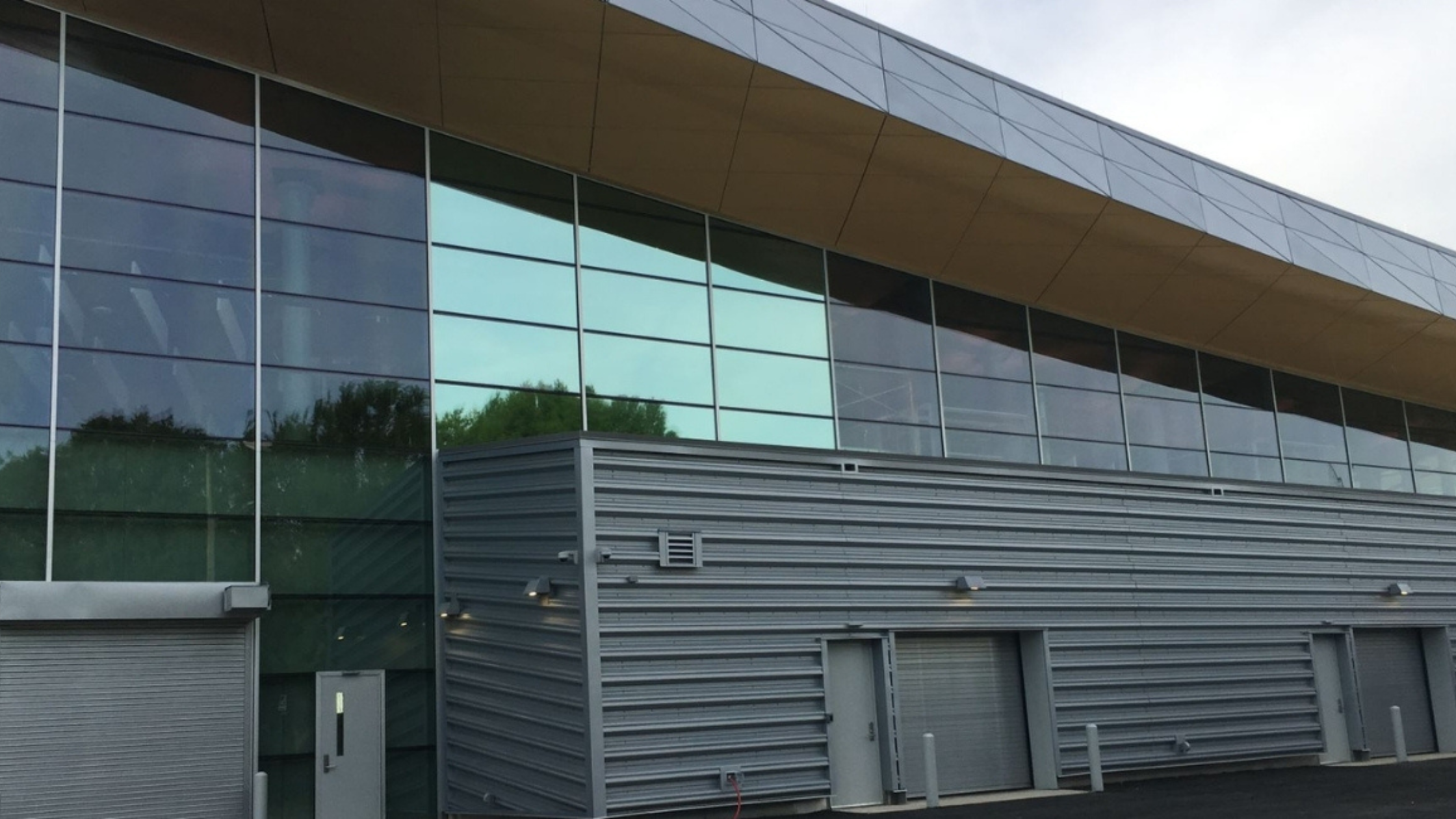 What is Solar Window Film?